I looked through some of my old photos today and came across these, taken in late April, 2009.  There were little structures that seemed to be made of mud, sticking out from the forest floor.

I don’t think they were poo.  I thought they were some kind of mud chimney.  What made them?  Maybe earthworms, maybe some other invertebrate.  Let me know if you have an idea. 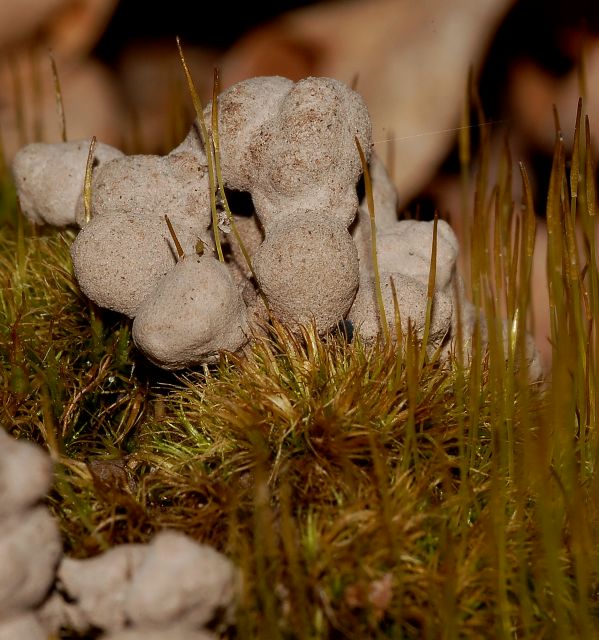 Too small for crayfish burrows.  Somehow I don’t think they are from termites.  I have not seen anything quite so extensive from earthworms before, either.

Nature photographer from central Iowa.
View all posts by the roused bear →
This entry was posted in Biological diversity and tagged biological puzzle, forest floor, mud, unknown. Bookmark the permalink.