This time of year people put together New Year’s resolutions.  Some make a formal list, some don’t.  Some people make many resolutions, and some don’t make any.

I have some typical resolutions—I want to lose weight, I want the family to succeed, I want to finish (or at least make progress on) some projects I have started.  But those are kind of normal and uninteresting.

I want to find some new bugs this year, and get some good photographs of them.  Here are some I want to find:

Microdon:   This is a genus of syrphid flies that have strange-looking larva.  The larva live in ant colonies and resemble slugs—so much so that they have been scientifically described on more than one occasion as gastropods.  They should be found in Iowa—bugguide has them documented from surrounding states.

Frog-biting midges:  This group of flies home in on calling frogs, then suck their blood, just like mosquitos.  They have not been documented anywhere near Iowa, but I will try to look for some anyway. 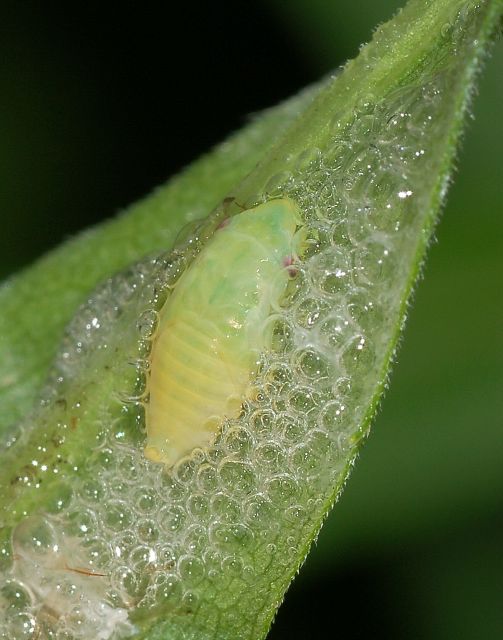 Spittlebug flies:  Spittlebugs are small insects that suck plant juices and surround themselves with bubbles of sticky fluid.  That apparently protects them from predators.  However, there is a fly that is associated with spittlebugs.  Not too much is known about it—it may be a parasite or it may get nourishment in some other way.  There are several species of this fly, and at least one should range into Iowa. 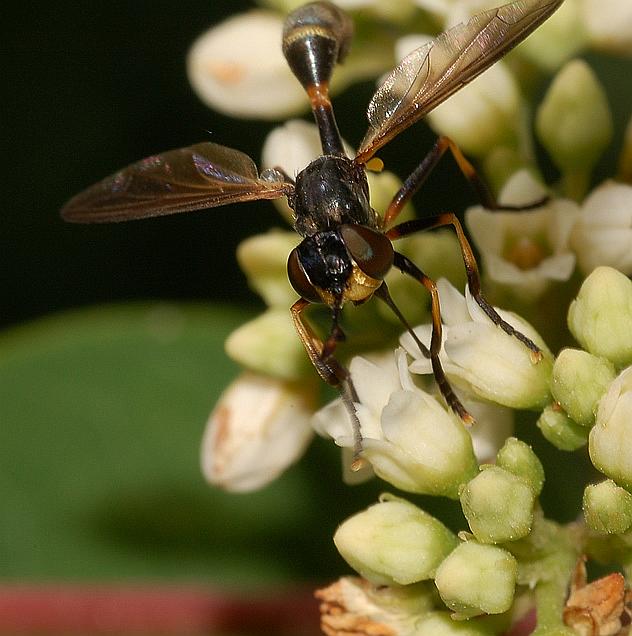 I also want to get better photos of the thick-headed fly I saw this summer.

In order to photograph the Poweshiek skipper I will have to look for it out of state, but I would like to do that this year.  I also want to find the swamp metalmark (not likely), Henry’s elfin, and any number of butterflies I have yet to photograph.

So many bugs, so little time.