Closing in on Some of Those Resolutions

In December or 2013 I made some resolutions for the new year, 2014.  I did not share the usual ones, but I did share some of the odd resolutions I had about bugs I wanted to find and photograph.

One of the critters I wanted to find was called a spittlebug fly.  Spittlebugs are nymphs of treehoppers that suck fluids out of plants, and surround themselves with bubbles as a protection from predators  Spittlebug flies lay eggs in that bubble mass, then the larvae live as parasites or scavengers within the nest.  Scientists are not really sure of what the relationship is.

I looked for them, unsuccessfully, in 2014.  You can read about it here and here.

I did not look for them in 2015, but tried again just yesterday.  And I found one. 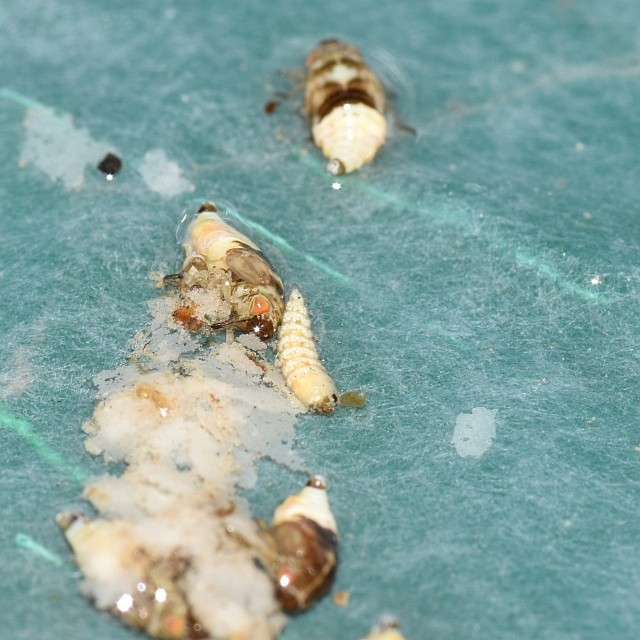 There are three spittlebugs and one spittlebug fly maggot in this photo. 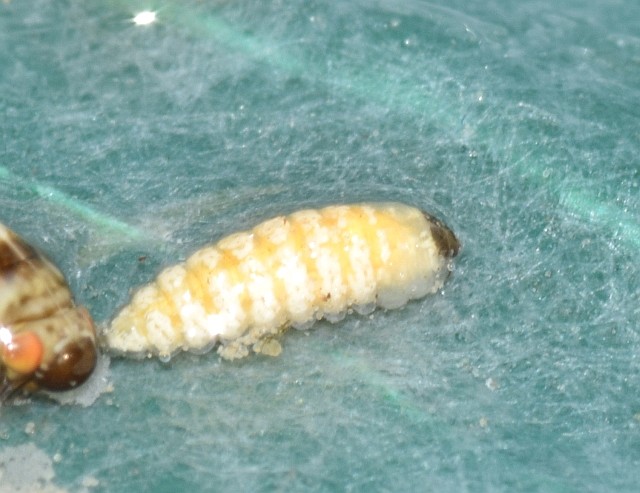 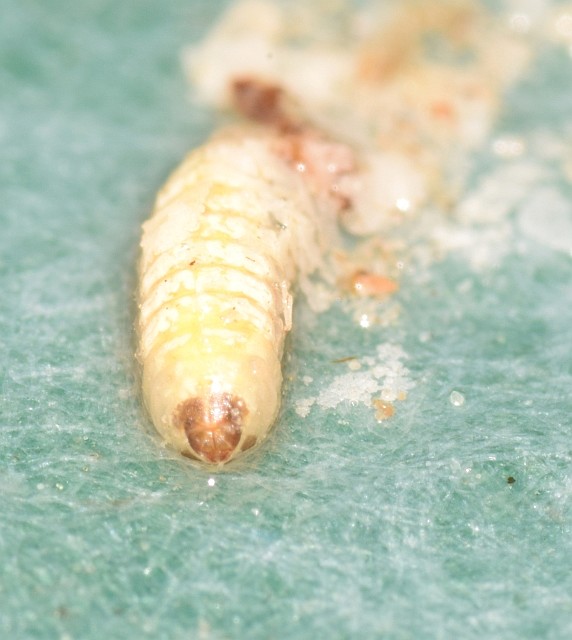 Not much to look at, really.  But I can cross it off the list.

I did find one of the butterflies I mentioned looking for also.  Here is a Henry’s elfin.

Finding the target is fun, but sometimes just participating in the search is reward enough.

I have not found the Poweshiek skipper, or Microdon, or frog-biting midges, for that matter.  But maybe I will sometime.  And the journey is the reward.

Nature photographer from central Iowa.
View all posts by the roused bear →
This entry was posted in Biological diversity, oarisma poweshiek, Uncategorized and tagged nature, photography, searches. Bookmark the permalink.

1 Response to Closing in on Some of Those Resolutions