I lost my camera–in fact, several cameras and lenses to a break-in a couple of weeks ago.   But I find that I need to take pictures.  Call it an investment in my mental health.  So I traded in an old camera that had not been stolen and bought a new camera and a used macro lens. 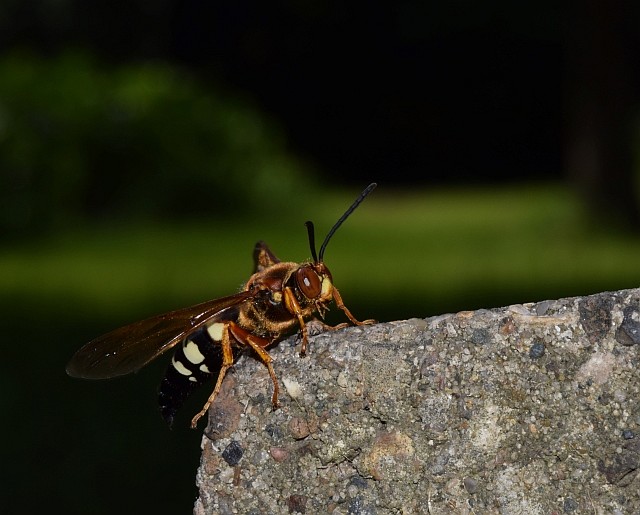 This eastern cicada killer, Sphecius speciosus, has been hanging out on our front door steps for several days.  It is big and scary-looking, and can sting but probably won’t.  It is reported to have only a mild sting. 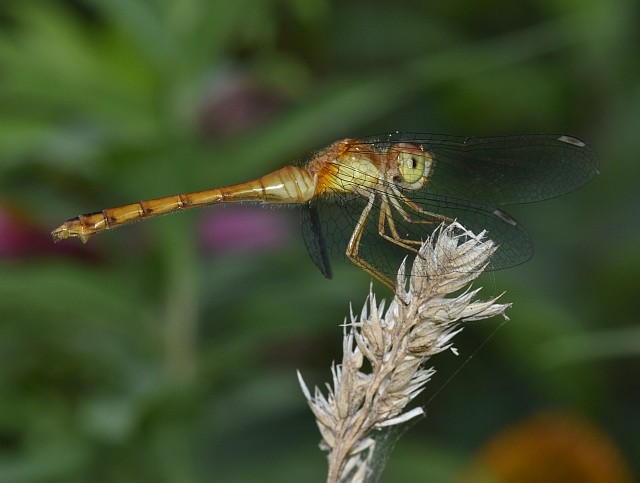 This dragonfly is probably one of the meadowhawk species. 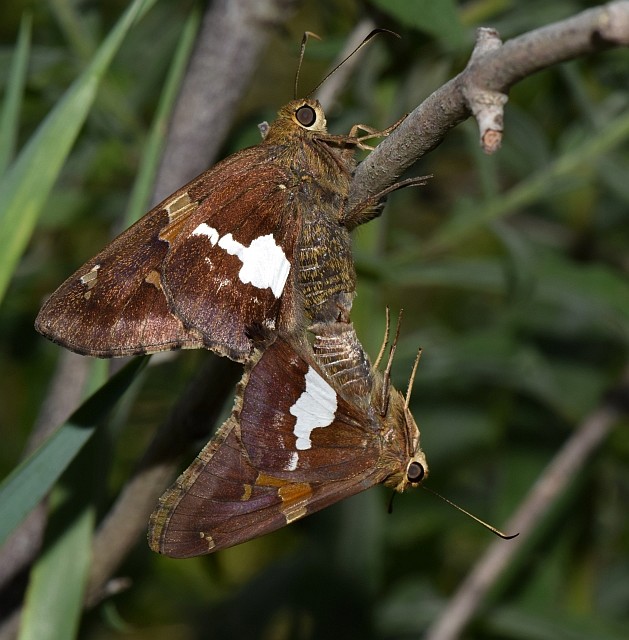 These are silver-spotted skippers.

3 Responses to I’m Sorta Back